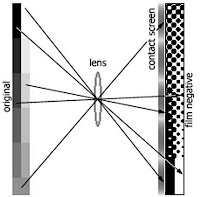 To help understand the process of creating halftone dots we could look at the traditional method using prepress cameras (pre desktop computer - these days you will be using scanners). The last era of Camera Operating (a trade qualification) used:
1.High contrast sheet film,
2.A process camera (large floor standing),
3. A Contact Screen.
I have displayed an enlarged portion of a Contact Screen (above). These high precision pieces of film had a cris-cross pattern of varying density in the emulsion. The Contact Screen was vacuumed in perfect contact on unexposed film so that when a given exposure / development time was applied using a special camera, - via light reflecting from the copy, passing through the lens and then the Contact Screen - it (the controlled exposure) created varying dot sizes on the film in response to the amount, or brightness, of light transmitted from areas of the original, once developed ( picture below).

The third image, (above), displays light from the original passing through the Contact Screen creating the Negative film images, above representative dot sizes as they would print. The Film Negatives mentioned would be used to make printing plates which carried the positive or reverse of the film negatives image. 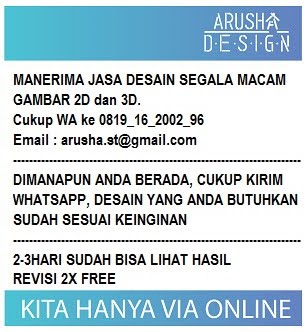 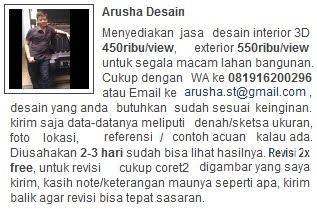